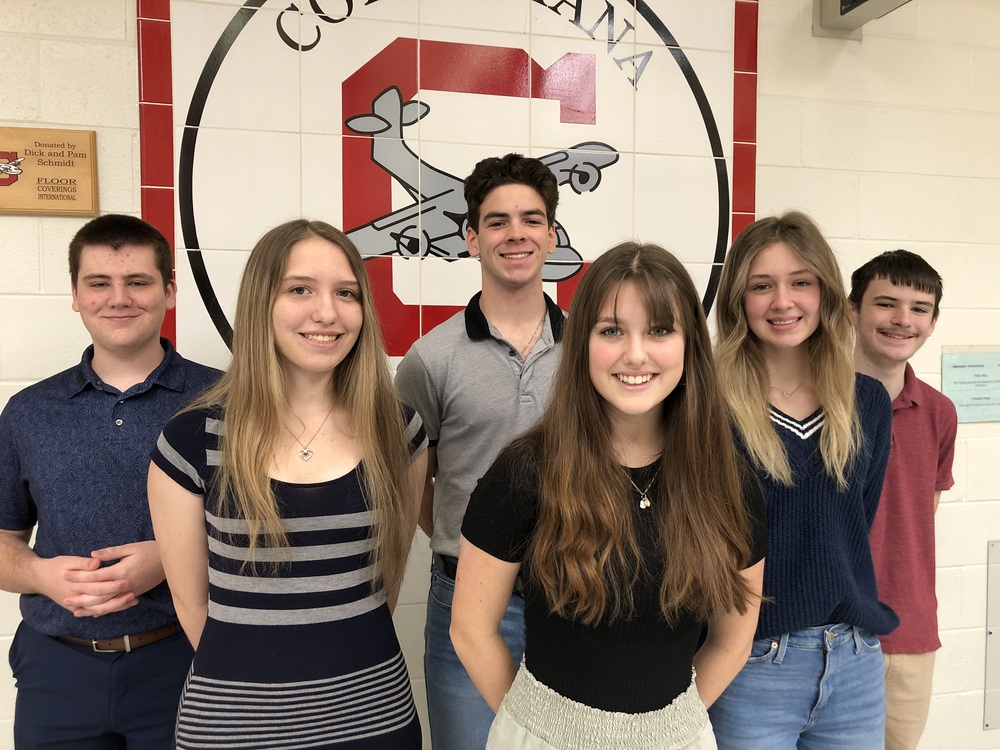 American Legion Buckeye Girls State is a week-long program designed to educate Ohio's young women in the duties, privileges, rights, and responsibilities of good citizenship. By getting involved in the process, Buckeye Girls State delegates learn about city, county, and state government functions and duties.  Columbiana High School is pleased to announce that the American Legion of Columbiana will sponsor three young women to serve as BGS Delegates at this year’s week-long program.  Brileigh Kocanjer, Katrina Patrick, and Mia Strohecker will be attending the session at the University of Mount Union in Alliance, Ohio from June 12th-June 18th.

American Legion Buckeye Boys State is an eight-day hands-on experience in the operation of the democratic form of government, the organization of political parties, and the relationship of one to the other in shaping Ohio government. Founded in 1936, Buckeye Boys State is the largest Boys State program in the nation with an attendance of over 1,200 young men annually, representing nearly 600 Ohio High Schools, several on-line High Schools, and the Homeschool Community. The American Legion Buckeye Boys State program is sponsored by the Ohio American Legion, the largest veterans organization in the State of Ohio. At Boys State, young men learn about city, county, and state government through a non-partisan objective education approach. The young men also form friendships which will last a lifetime!  Columbiana High School is pleased to announce that the American Legion of Columbiana will sponsor three young men to serve as Buckeye Boys State Delegates at this year’s week-long program.  Caleb Buchheit, John Rhodes, and Jeremy Sanfrey will be attending the session at Miami University in Oxford, Ohio from June 12th - June 19th.

Congratulations to all 6 students who were selected to serve as Delegates at this year’s sessions.  We hope you enjoy this experience!